This year we are proud to be celebrating our 30th year as Headway East Kent, from little acorns, do mighty oaks grow!

Throughout September our five branches have a different event planned to commemorate this amazing milestone so be sure to check out our website and Facebook page regularly.

Our Canterbury branch kicked off the Celebrations with a BBQ, music, fun and games. 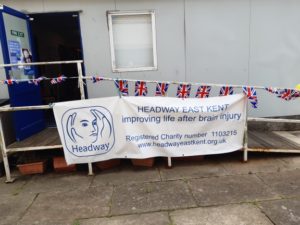 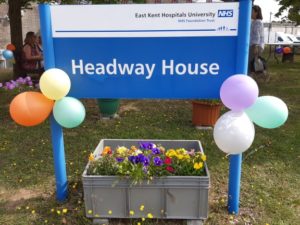 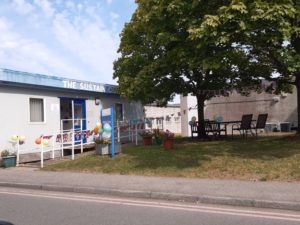 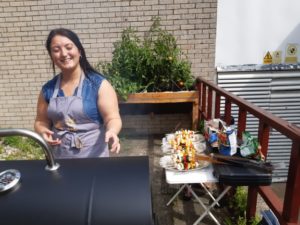 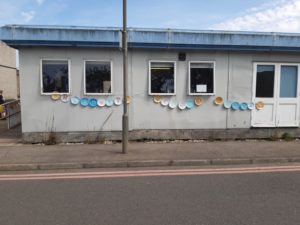 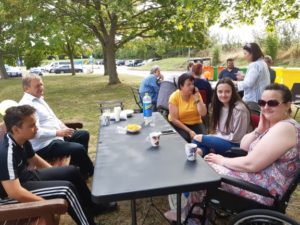 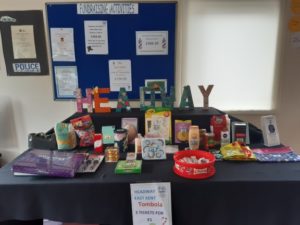 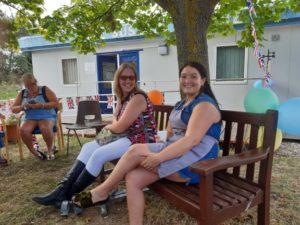 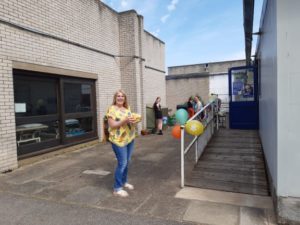 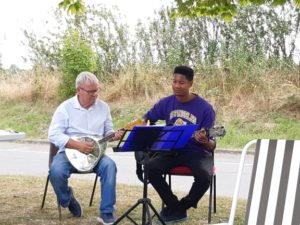 We like to keep active here at Headway East Kent, as a health body promotes a healthy mind, and over at our Canterbury branch they like to do things differently, in the form of Chair Base Zumba!

A fantastic and fun way to keep fit and motivated, here are some snap shots of the guys over at Canterbury displaying their certificates of achievement. 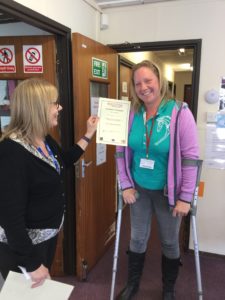 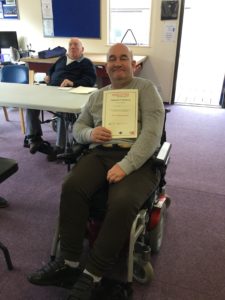 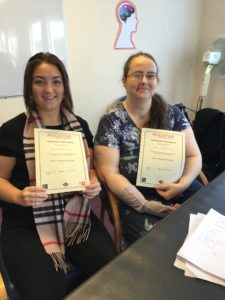 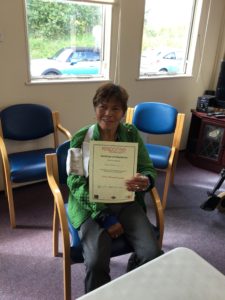 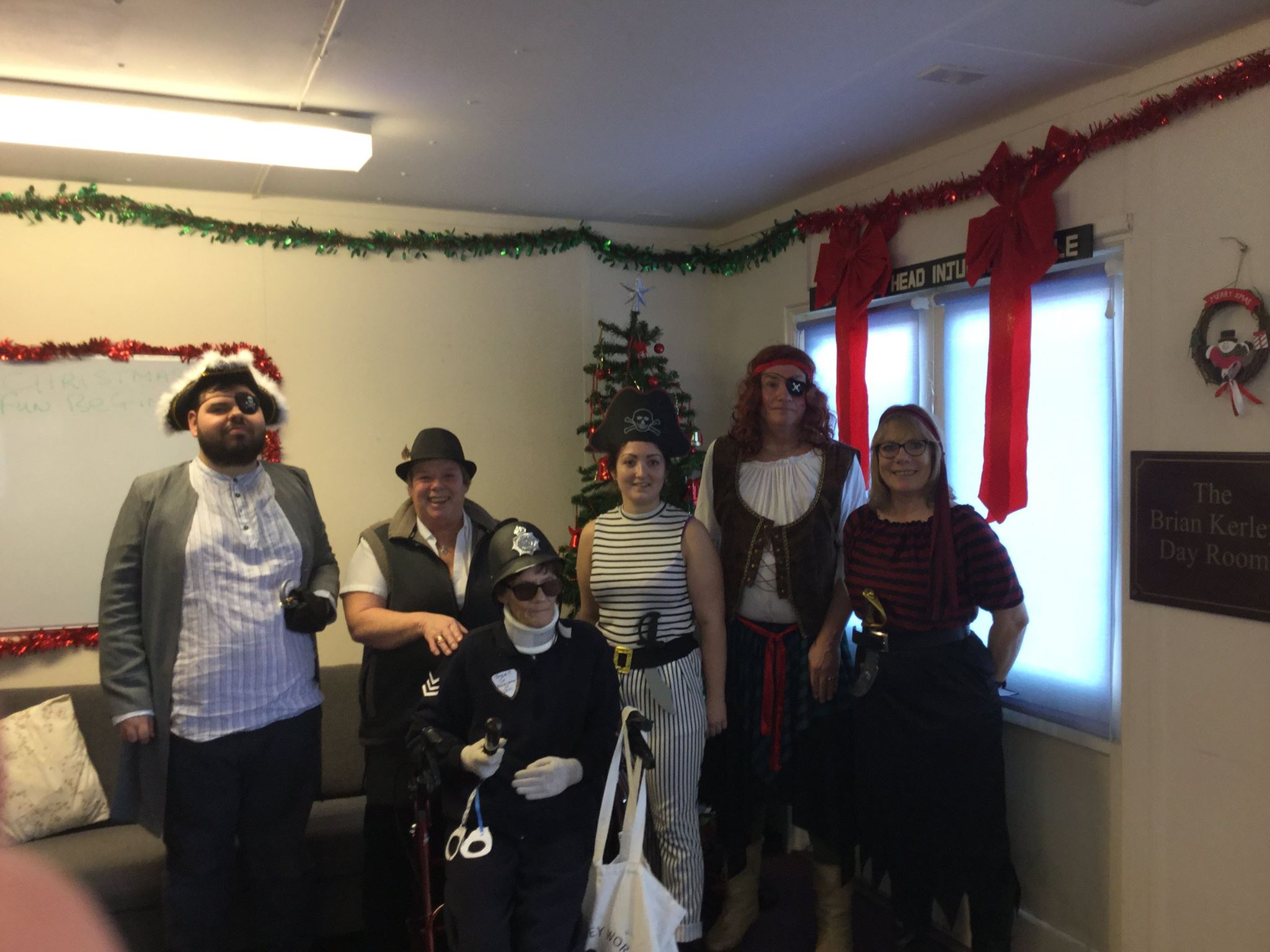 Some of the Staff, Clients, and Volunteers at our Canterbury branch decided to put a little twist on their Mince Pie coffee morning just before Christmas by dressing up as Pantomime characters! 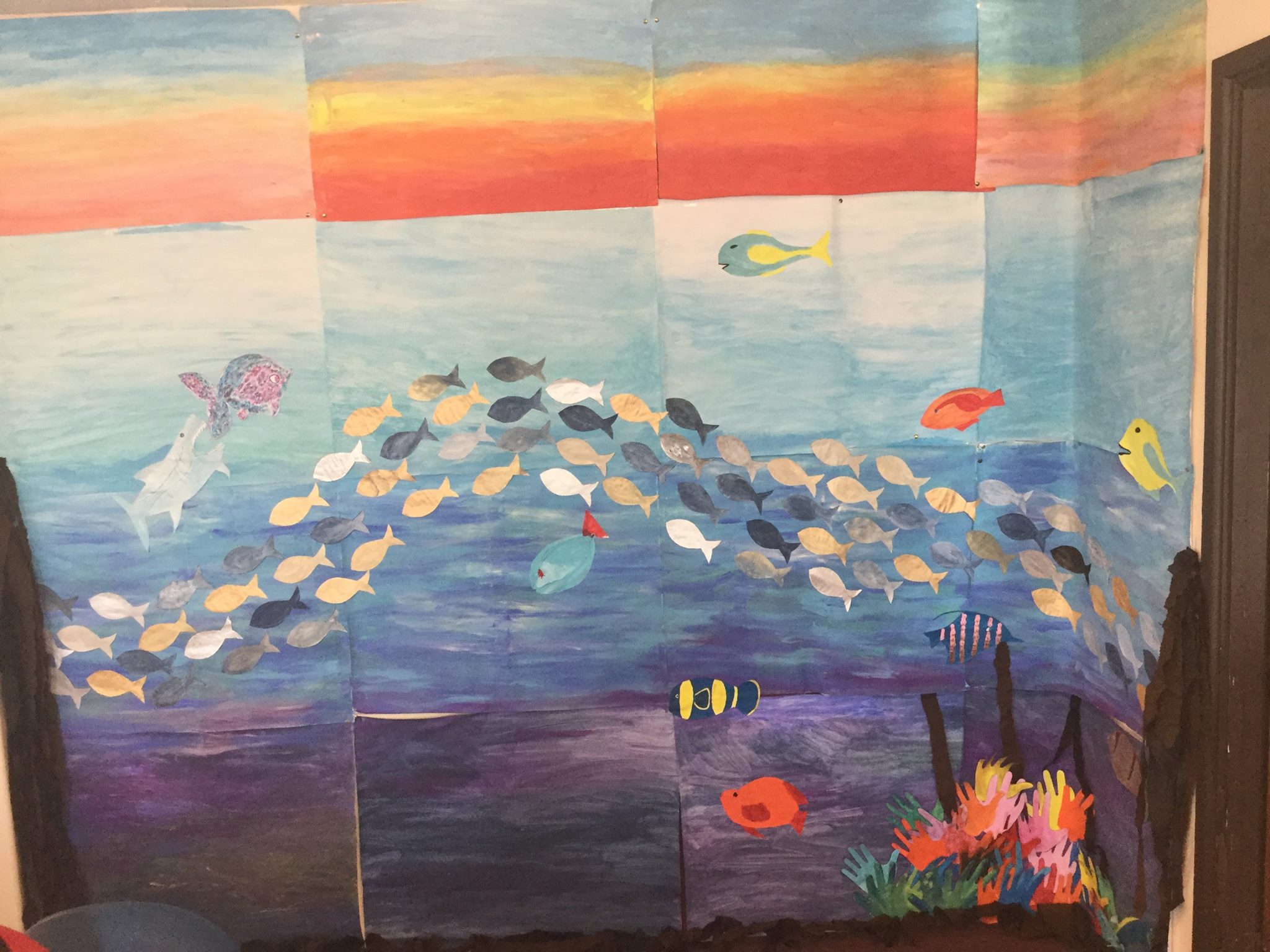 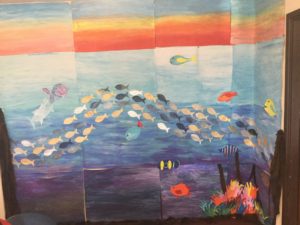 Here is a photo of the new Sea Life project the Canterbury branch started in the new year…
“We started our Sea life project at the beginning of this year. The clients began their project by creating the background which depicts the different depths of the sea, and we looked at the different colours. The clients then worked together and chose the preferred sea which they wanted to represent in their project, this was the Mediterranean.”
We are now looking at all the different types of colourful fish there are and we are looking at what lies at the bottom in the darkest parts of the sea this week. The clients have been researching online for unusual fish, coral and seaweeds, which we have been displaying them on the day centre T.V. for everyone to see.”

How You Can Help

There are many ways you can help in our work
click here for details.

Please consider donating to us via out Golden Giving page.