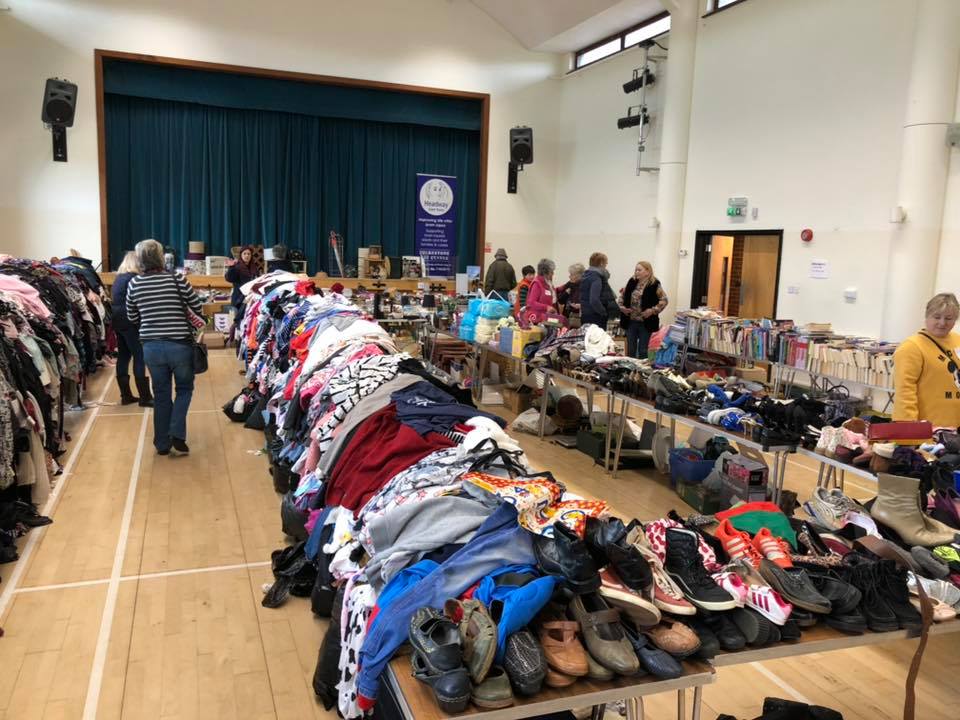 On February 2nd 2019, after months of hard work and hours spent collecting items, PA to a Folkestone Headway client and supporter of our charity Zoe Broadley, organised her third Mammoth charity jumble sale, in aid of two local charities close to her heart.

The jumble sale was a huge success, with so much jumble and so many people coming along to see what was on offer.

The total amount raised was an amazing £1100, split between both ourselves here at Headway East Kent and another local charity Folkestone Mind.

A very special “thank you” has to go to Zoe Broadley for collecting & storing so much jumble over the past three months, as well as thanks to all those who volunteered their time setting up the stalls and helping out on the day. 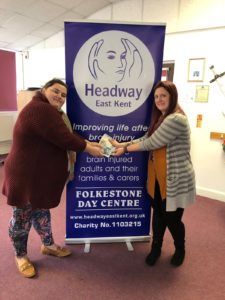 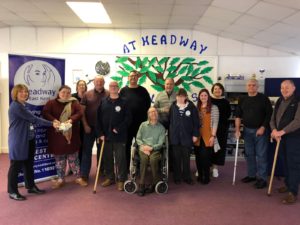 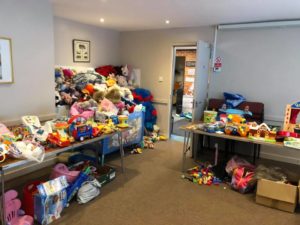 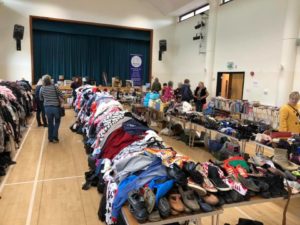 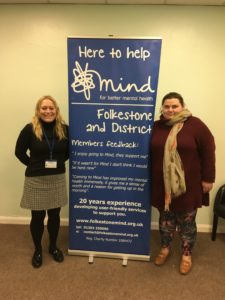 How You Can Help

There are many ways you can help in our work
click here for details.

Please consider donating to us via out Golden Giving page.